For I consider the sufferings of this present time are NOT worthy to be compared to the GLORY that is to be revealed in us. Romans 8:18 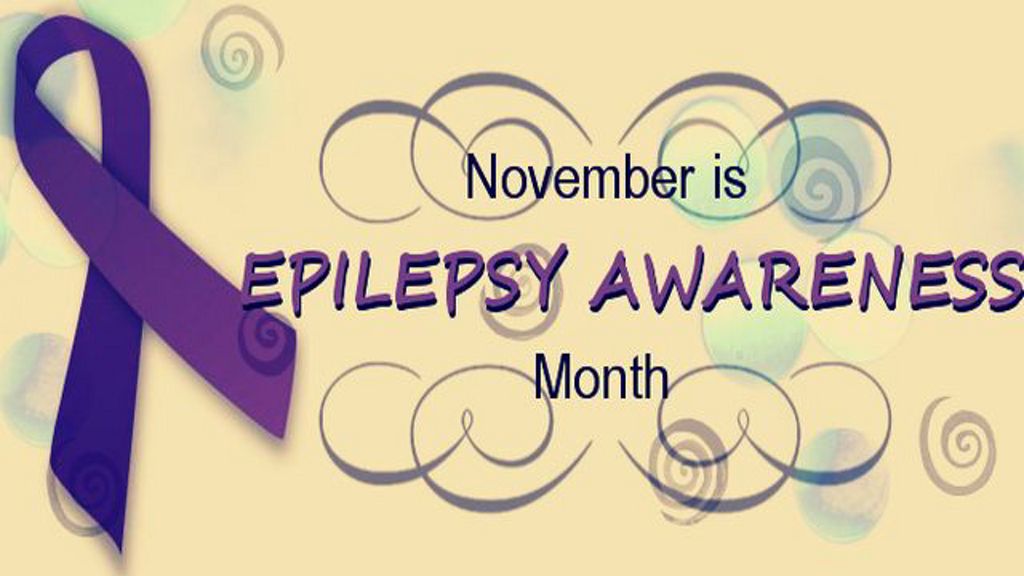 The Merriam-Webster dictionary gives this definition of the word Epilepsy.

: any of various disorders marked by abnormal electrical discharges in the brain and typically manifested by sudden brief episodes of altered or diminished consciousness, involuntary movements, or convulsions.

We spread as much awareness for Epilepsy as we can because it is a very serious medical condition.  This was fatal for Brandon.  His type of seizures were called Tonic Clonic seizures (grand mal).  Any seizure that lasted longer than three minutes, we would call 911 ASAP.  His seizures began at the age of five and ended at the age of fourteen when he passed away. We have been flown to three different Children’s Hospitals through the years. It has been a journey to say the least, but we remained faithful. There are really too many seizures to count but one I do remember very well. It was on a Sunday night.  Everyone was at the Church service and my husband and I stayed home with Brandon because he wasn’t feeling good.  Sometimes he would get a “look” about him and that look is what told me that he is about to have an episode.  I text a friend from church as I was in the ambulance on the way to the hospital. (Keep in mind also that this particular night was a stormy night and the news was giving out weather alerts that could have spin-up tornadoes and it was only raining at the time I called my friend) We make it to the hospital in the pouring rain and by this time, Brandon was already seizing 15 to 20 minutes.  We live in an area that our closest Children’s Hospital is an hour and a half away (some specialists but not all)  so we were at our local hospital that does not have a Pediatric Intensive Care Unit (PICU).  Because we didn’t have a PICU, his Doctor decided to put him in the Adult Intensive Care Unit (ICU) until we could get him flown to where his neurologist (at that time) was which was Nashville, TN.  Brandon’s blood work was all out of whack and the seizures were back to back non-stop.  He needed to be in Nashville right then.  His specialists were thinking he wasn’t going to make it so the Pediatric Neurologist was talking with our Pediatrician and together they came up with a plan.  Now, back to talking with my friend.  I text her again as we got the news that we were in the ICU at the hospital fixing to get ready to be flown to Nashville.  She and some other friends were working in the nursery that night at church and she took off running into the service, in the middle of our Pastor preaching and asked if everyone could please pray for sweet Brandon and that it wasn’t looking good and that he was going to be flown to Vanderbilt Children’s Hospital as soon as they can get the helicopter there. Some members of our church came to be with us to see us off. I was so touched that people were coming by to see my sweet boy and be there for us when we really needed it the most in that moment.  The pediatrician came and got me and told me there was a delay in getting the helicopter due to the weather and that the plan now was to get him to the airport (which was about 5-10 minutes away) by ambulance and then flown on a JET.  Yes, I just said JET…..  As we get him loaded, we rush to the airport and at this time the tornado sirens are blaring in all counties around us. We had been under a tornado watch and thunderstorm watch and now we had warnings and my son is getting on a JET seizing. They would not let me ride on the jet because there was no room whatsoever. I hit the pavement crying my eyes out wanting to be him.  But, I knew he was in good hands and that the medical team was waiting on him to get there.   It only took only 10 minutes to get from Muscle Shoals, AL to Nashville TN on a JET!   The jet could not land at the hospital so an ambulance was waiting at the Nashville airport so they transferred him into the ambulance and headed to Vanderbuilt as soon as they landed.  What took him 10 minuted to get there, took me three hours.  He ended up being in the hospital for almost two weeks.  There were a lot of sleepless nights and just waiting. There is not a whole lot you can do but just wait. Brandon had seized for a total of 6 hours.  The aftermath of the seizure comes muscle spasms, memory loss, fatigue for however long it takes for your body to function again, etc.   We were mainly praying that not only he gain back what he had lost but that he would just simply wake up.  I wanted to see those big blue eyes again. He ended up losing head control and re-learning everything all over again.   He was given so much medication that it took a week for him to open his eyes.  We were thankful that we were able to come home with our son after just two weeks.

I share this story with you because Epilepsy is a serious condition.  Most are life threatening.  It was for our family that scary night.  My eyes have seen so much in the medical world. The devastation of seizure activity ranks high on top of the list.

If you want to know more about Epilepsy.  Visit the Epilepsy Foundation at https://www.epilepsy.com/

This site uses Akismet to reduce spam. Learn how your comment data is processed.

Life isn't about waiting for the STORM to pass, It's learning to DANCE in the RAIN. 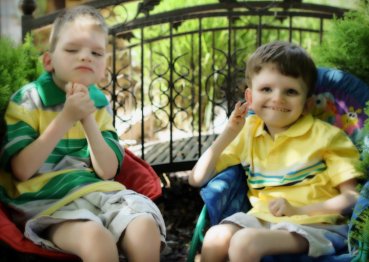 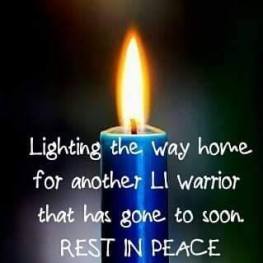 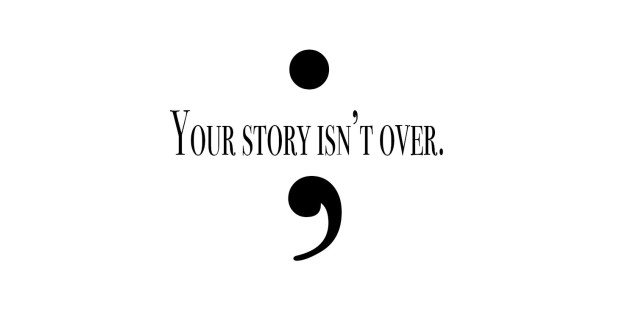 The official site for ADRS news